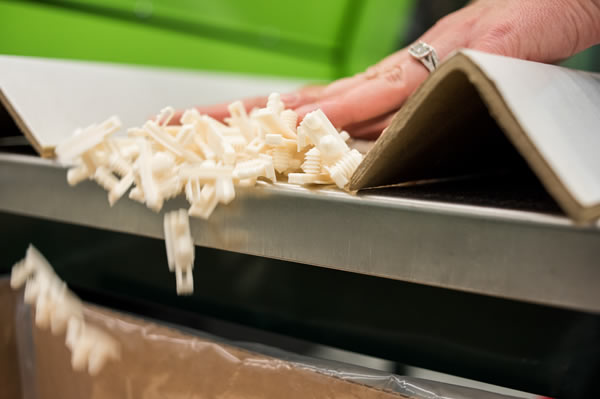 The Trump Administration’s Effect on the Medical Device Industry

These are exciting times we live in, especially for the med tech industry. There is a tremendous amount of scuttlebutt around Trump’s plans for the FDA and CMS and the affect those, and other proposed changes will have on the medical device community.

Permanent elimination of the medical device tax, repealed in December of 2015, is extremely likely under the Trump administration. This tax legislation would positively impact medical device manufacturers and suppliers by reducing costs and allowing them to produce their products much cheaper and may even alter outsourcing needs and bring back jobs to the U.S.

During his campaign, Trump was very vocal about his plans to replace the Affordable Care Act (Obamacare) with a patient-centered healthcare solution which is to be simpler and more readily available to the general public. His plans include employing “Health Savings Accounts” which would allow patients to choose their healthcare suppliers and have more control over their care. It is very unclear yet however if these changes will result in a rise in healthcare costs or savings and how they will affect the medtech industry.

The FDA and CMS

Some of Trump’s biggest plans for change include easing regulations and a shift in leadership for the FDA. Fewer regulations imposed upon the FDA could mean quick turnarounds for approval of new products. However, there are rumors that Trump also plans to reduce the workforce of the FDA, which in turn could result in delays. What is clear, is that a Republican Congress and FDA would certainly be industry-friendly and help eliminate current obstacles and open up possible opportunities.

Plans to sanction manufacturers who outsource to countries other than the U.S. may vastly impact the medical technology industry, which relies heavily on outsourcing to be to be cost-effective and competitive. However, repealing the medical device tax may offset the costs of moving operations back to the U.S.

Mark Leahey, president, and CEO of the Medical Device Manufacturers Association (MDMA) was quoted as saying: “We look forward to working with President-elect Trump, the new Congress and all policy makers to confront the obstacles standing in the way of innovation,” he said in a statement. “We have had a strong tradition of broad, bipartisan support to advance issues important to the med tech community such as suspension of the device tax, reauthorization of MDUFA, protecting intellectual property rights and more, and we hope this will continue.”

If Trump does indeed keep his campaign promises, his administration will result in significant changes to the industry. However, it is too soon to tell whether those changes will be positive or not. Still, a lot of questions remain; how will Medicare and Medicaid be affected, how does protection of intellectual property rights factor in and what will the future healthcare be? These are just some of the questions on the minds of medical device professionals that we will have to wait to see to have answered.