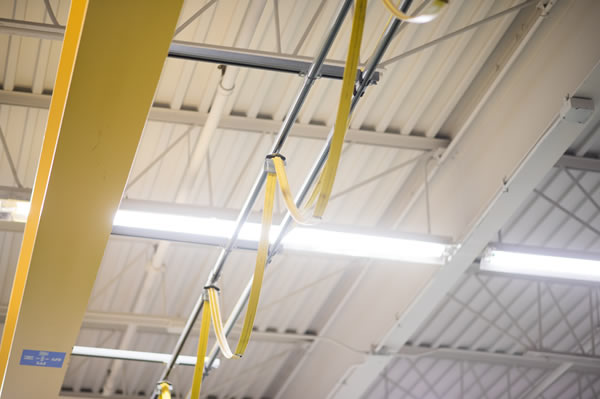 One issue that may have significant repercussions on the MedTech M&A market is the changing landscape on free trade and the trade agreements currently in place.

The U.S. medical device industry is expected to remain highly competitive globally, partially due to national characteristics that allow companies to bring new and innovative technologies to market. The industry has increasingly embraced globalization, and an ever-growing number of multinational firms are aggressively pursuing markets around the world. These firms are focusing greater attention on international sales, joint ventures, mergers, and acquisitions. Global demand for medical devices driven by rising expenditures and healthcare-related investments in developing markets through infrastructure (new hospitals and clinics), public health insurance and an overall greater focus on health. Also, global demand is likely to grow due to lifestyle diseases, aging populations in primary markets, new and significant emerging markets, and rising global income levels in developing countries, according to a U.S. Department of Commerce report. Further, the global convergence of standards and regulatory requirements should help facilitate global market growth and further trade opportunities. The Medtech industry must not lose sight of this.

America’s chief global competition currently comes from Germany (Siemens AG and B. Braun), Japan (Hitachi Medical Corporation, Toshiba Medical Systems Corporation) and The Netherlands (Royal Philips). Notably because of its past and recent acquisitions, Philips currently produces more medical devices in the United States than in the E.U. While most projections show the United States maintaining its competitive advantage in the foreseeable future, international markets and low-cost device producers are expected to remain competitive, therefore giving America a run for her money.

With the Trump administration ending the Trans-Pacific Partnership (TPP) and threatening to restructure the North American Free Trade Agreement (NAFTA), many multinational Medtech firms and others that rely on these agreements remain on edge, since many of their strategic manufacturing models and current supply chain models depend on these agreements.

The U.S. Commerce Department reports that trade between the United States and its NAFTA partners has soared since the agreement was enacted: U.S. goods exports to NAFTA partners have increased by almost 300 percent from 1993 to 2014, going from $142 billion to $552 billion during that period. Moreover, U.S. trade with Canada and Mexico exceeds U.S. trade with the European Union and Japan combined. Federal statistics show that annual exports of U.S. medical devices to Canada have more than tripled since the year before NAFTA was signed into law, and exports of medical device products to Mexico have more than quadrupled.

According to the Plastics Industry Association (PIA), NAFTA is responsible for 47.2 percent of the U.S. plastics industry’s $59.1 billion in global exports. The top three plastics exports markets are Mexico, Canada, and China, generating an overall trade surplus of nearly $39 billion. Plastics plays a significant role in many medical devices and single-use products.

The TPP agreement removes tariffs on medical devices, supports increased regulatory coherence among member states, and widens stakeholder influence and transparency toward reimbursement and pricing. Ultimately, the TPP would have resulted in quicker approvals of medical devices, benefiting U.S. companies that export to signatory partner countries.

Many trade organizations are now cautious as the nascent Trump administration looks to overhaul all or some of these agreements. Although I firmly believe these pacts can all be improved, it is important for our president and Congress to consider the long-term impacts of nixing the TPP (and or NAFTA) before making any final decisions. As a former owner and operator of a medical device CM that took advantage of NAFTA to supply high-value components to other NAFTA trade partners, I join the growing chorus of business owners urging the new administration to carefully consider all implications of upending or exiting these agreements. A hasty decision and any perceived short term benefits could jeopardize American Medtech leadership and rivalry in a globalized economy.

Mark Bonifacio is founder and president of Bonifacio Consulting Services (BCS) LLC, a global consulting and advisory firm to medical device OEMs, contract manufacturers, private equity, and other investors in the Medtech manufacturing sector. Bonifacio has a B.S. in plastics engineering from the University of Lowell (now UMASS-Lowell), and more than 25 years of experience in medical device manufacturing across many therapeutic disciplines and market segments. After working for major medical device OEMs, Bonifacio co-founded APEC, a Baldwin Park, Calif.-based contract manufacturer, and sold it to what is now Freudenberg Medical) in 2007. He founded BCS in 2008. BCS is headquartered in Boston, Mass., and has offices in California, Florida, and China.