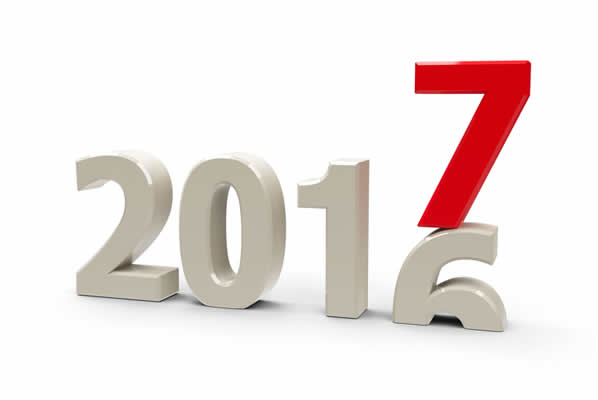 2016 – A Medical Technology Year in Review

Those engaged in the medtech industry will cross 2016 off as a largely uneventful, but a forward-moving year. The year was not completely devoid of any significant milestones or newsworthy items and it will not be categorized as a bad year but for the most part surely one of business as usual.

Here are the highlights of 2016 as reported by Medical Product Outsourcing magazine.

Amidst allegations of unacceptable facilities test conditions, lying about test results and unproven medical device launches, along with facing federal and criminal investigations, Elizabeth Holmes company Theranos, plummeted from a net worth of 9 billion dollars to a shocking zero in the course of a few months, additionally having to lay off hundreds of employees.

Homles, has rebounded slightly working on new product, a tabletop laboratory for blood testing on the go.   Time will tell whether this new medical device is able to save the struggling company.

Monday, February 1st was a big day in medtech; it was the final deadline for the medical device excise tax perhaps forever, if new legislation holds beyond the agreed-upon compromise of 2017. This largely depends on the recent presidential election. The medtech community hopes that this suspension will become permanent and alleviate many of the complications, which arose from it, since its inception in 2010.

Mylan purchased EpiPen brand from Merck & Co. in 2007 and for 40 years the product has been readily available and affordable to schools and consumers. However, this past summer, Mylan increased the price from $100 up to $609 making it completely out of reach for many distressed areas. The media and public outcry was substantial. Mylan blames insurance rates for the increased price, but naysayers claim monopoly mentality and the result is that the consumer ends up paying a premium for something they desperately need.

The year started off rosy with the impending merger of Abbott Laboratories and Alere, Inc. As the months wore on however, amidst annual report deadline default, and federal investigations into Alere’s sales and practices, the two entities began publicly disparaging each other and have parted ways; both seeking out new partnerships with other entities.

UnitedHealthcare gained a lot of negative press over burying a major policy change regarding patient choice, deep within the body of a member bulletin. The item was discovered and uncovered by a rival company executive and exposed to the media, which resulted in patient outcry.

This new change affects diabetics and how their care is managed and they are outraged at the limitation now imposed upon them.

Michael Barbella, Managing Editor of Medical Product Outsourcing interviewed three experts in the medtech industry on summing up 2016 and what the future holds in medtech for 2017.

Mark Bonifacio of Bonifacio Consulting Services was quoted in response to his predictions for 2017, as saying: “In addition to continued M&A and the discussion around pharmaceutical pricing, I think the ACA will have to get some tweaks if it is to continue in any form going forward; while some components seem to working there are still many facets of this law that will need to be modified (there are many details too lengthy to discuss here). Connected and what I’m calling growing consumer health globally will also be at the forefront for 2017 and beyond as I believe we are on the cusp of some of the biggest changes we have seen in decades in our industry and the general healthcare space. Medical devices and technology-driven therapies will push the envelope further than we even dreamed was possible only 10 or 20 years ago. These are indeed challenging times, but exciting times as well. ”

That wraps up the highlights for medtech for 2016. Hopefully 2017 will produce more memorable and notable news worth of front-page status.