MEDICA once again delivered on being the largest global gathering of medical device OEM’s, distributors, suppliers and technologists, and I was glad to be there and take part in the action! Attendees represented every corner of the globe, with heavy attendance from China, other Far East nations, and North America. 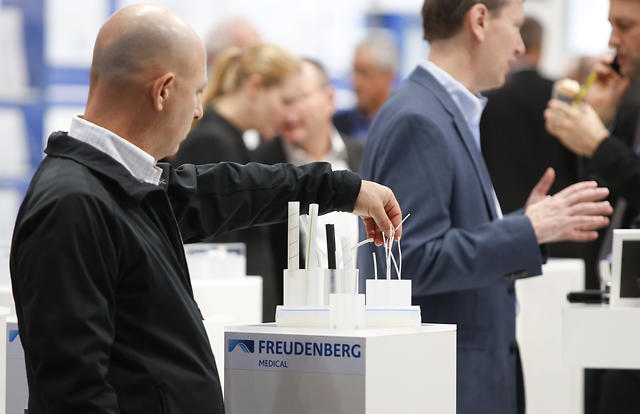 The overall sentiment of attendees and exhibitors was relatively upbeat despite the many changes and uncertainties in both the Unites States healthcare policy landscape and the many global changes in how healthcare is being delivered, regulated and reimbursed. I believe the sooner the U.S. can decide on a clear long-term healthcare policy, the better for everyone. This uncertainty is hampering some investment and growth as larger public companies are delaying some strategic decisions.

A clear on-going theme is continued consolidation. Consolidation among United States OEM’s and Contract Manufacturers (CM’s) is not slowing down. Cross border deals with the European Union and Chinese buyers who want to gain a foothold in the U.S. is also continuing strongly. All signs indicate this should remain to be the case through 2018, barring any unforeseen events. 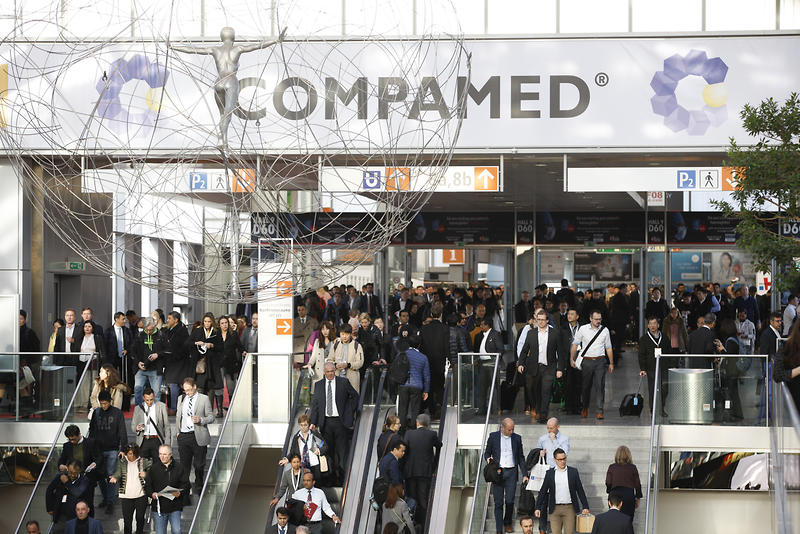 After steadily increasing their presence over the last several years, Chinese companies almost took over the entire “Commodity Disposables” Hall 7, with a seemingly endless supply of small CM’s and device manufacturers mostly building for national conception or Far East and Eastern EU markets.

Despite the market size, there is an over-capacity of local Chinese suppliers and an inevitable consolidation will occur at some point in the future. These companies are often operating at margins less than 50% of their global competitors. As many foreign governments do in the healthcare arena, the Chinese government is heavily promoting and encourages purchasing from locally-owned suppliers and using local content as much as possible. To support this, while I was attending the MEDICA show, Cardinal Health announced divestiture of most of their China distribution business. 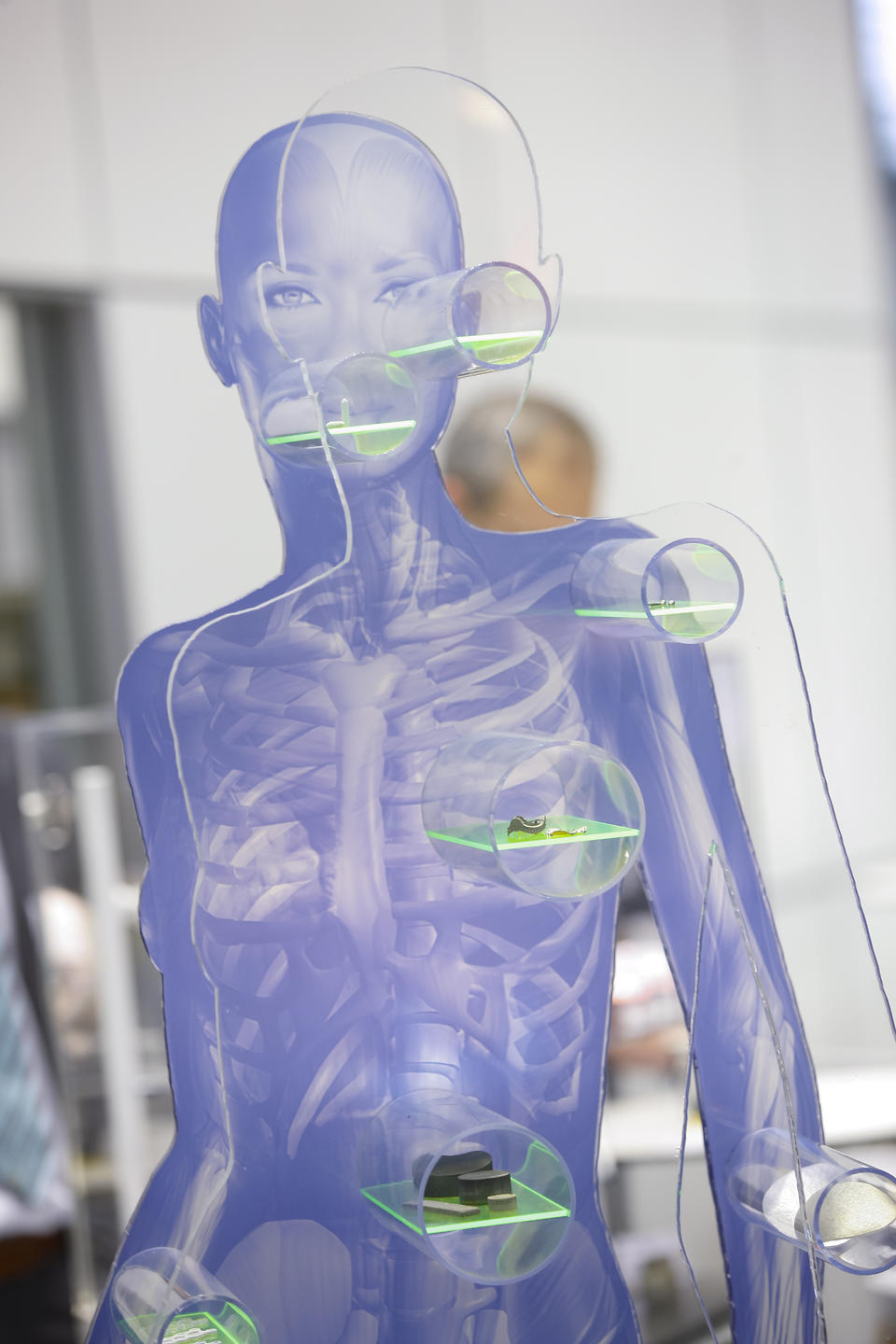 The activity around miniaturization, connected/e-health (apps + sensors), patient data, and wearables continues to generate a lot of interest. MEDICA showcased many new startups and collaborations. Read more about what happened at the conference on this topic and watch a video summary here. It seems that the jury is still out on how the payors (insurance, government, etc.) operate in this new environment of patient data. It remains unclear how doctors and other practitioners fit into this new landscape of “big healthcare data.” The larger companies who can demonstrate scale and clear value of the data (i.e. how payors and hospitals can save money) will be the ultimate winners in this new frontier. Stay tuned.

Micro manufacturing techniques and specialties to support miniaturization were also on the rise at COMPAMED and MEDICA from molding, extrusion, machining, laser technologies, nano surface coatings and more. Expect these technologies to continue to grow and gain market share.

With a total of 123,500 professional visitors from 130 different countries, MEDICA 2017 definitely did not disappoint. You can view a full report of the event and watch archived day-by-day video coverage here.